Mr Johnson did not offer a concrete end date at the time, instead saying that the “prospect” of Britain’s mass vaccination programme could enable restrictions to be progressively eased from mid-February.

However, Number 10 officials currently view March 23 as a more realistic point at which restrictions can be lifted, according to the Sunday Times.

A source told the paper that thirsty Britons may have to wait even longer before returning to their local boozers.

They said: “The May Day bank holiday is more likely the moment you see pubs reopening.”

The reports come as a number of experts warn that the current lockdown measures do not go far enough, particularly in light of the more transmissible variant which has spread from across many parts of the country.

Susan Michie, a professor of health psychology at University College London who participates in Independent Sage, suggested a return to the tougher measures imposed during the first wave of the pandemic last spring.

She said avoiding further deaths would mean “absolutely having to get right back to where we were in March, unfortunately”.

Meanwhile, Professor Peter Horby, chairman of the New and Emerging Respiratory Virus Threats Advisory Group (Nervtag), said the new variant has made the situation “more risky” and that if the infection rate does not slow down then “we’re going to have to be even stricter”.

But Health Secretary Matt Hancock told the BBC’s Andrew Marr show on Sunday that he did not want to “speculate” on whether the Government would strengthen the current rules.

“The most important thing is that people stay at home and follow the rules that we have got,” he said.

“People need to not just follow the letter of the rules but follow the spirit as well and play their part.” 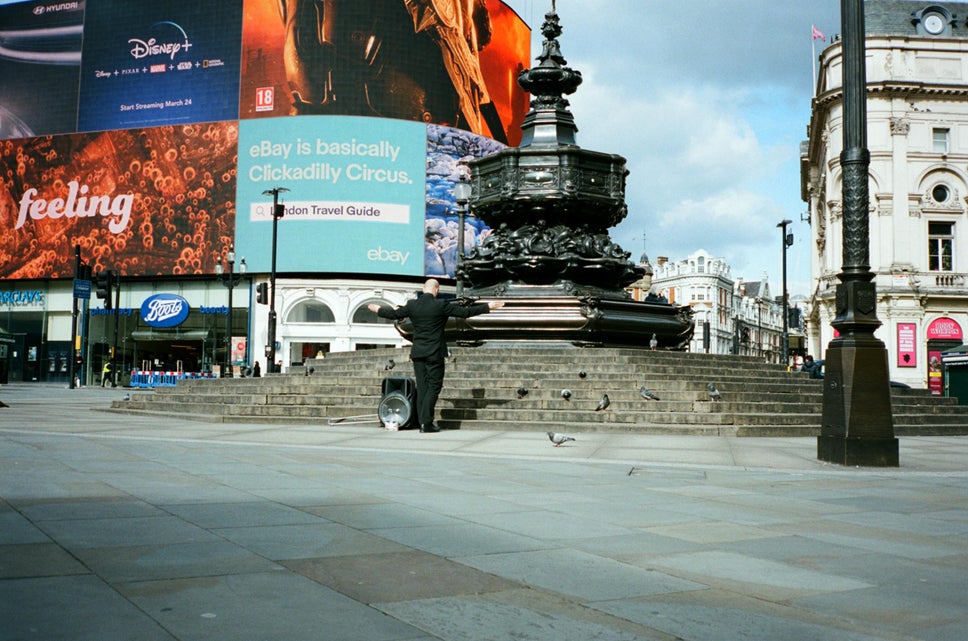 He said: “You might look at the rules and think ‘Well, it doesn’t matter too much if I just do this or do that’.

“But these rules are not there as boundaries to be pushed, they are the limit to what people should be doing.

“Every flexibility can be fatal.”

All adults will be vaccinated by autumn, says Matt Hancock

However, in what will be seen as a welcome boost to the prospect of lifting the restrictions, the Cabinet minister also said that the Government is on course to reach its target of 13 million people vaccinated by mid-February.

He said that 200,000 people are being inoculated per day, with the opening of seven mass vaccination centres this week likely to increase the rate of jabs.

One third of people over the age of 80 has now received a vaccination, he confirmed, while all adults are expected to be offered an injection by the autumn.

Mr Hancock told Sky News that the country is likely to see a joint vaccination programme in place for the “foreseeable” future.

“I think it’s highly likely that there will be a dual-vaccination programme for the foreseeable – this is the medium term – of flu and Covid,” he added.

Professor Adam Finn said the chair of the Joint Committee on Vaccination and Immunisation (JCVI) had instructed members including himself to come up with a plan by the middle of February for the priority order of who should be vaccinated next.